The Nunavut Impact Review Board (NIRB) is an institution of public government created by the Nunavut Agreement (NA) to assess the potential impacts of proposed development in the Nunavut Settlement Area prior to approval of the required project authorizations. Using both traditional knowledge and recognized scientific methods, the NIRB assesses the potential biophysical and socio-economic impact of proposals and will make recommendations and decisions about which projects may proceed. The Board may also establish monitoring programs for projects that have been assessed and approved to proceed.

The NIRB’s mandate and authority comes from Article 12 of the Nunavut Agreement and the Nunavut Planning and Project Assessment Act.

The mandate of the NIRB is at all times to be interpreted within the context of the following objectives upon which the NA was negotiated: 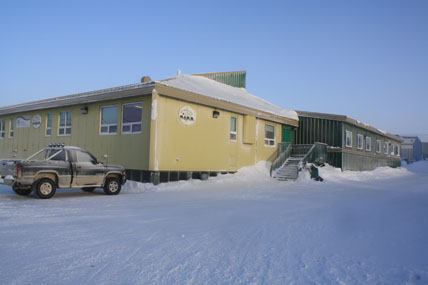 The NIRB has jurisdiction to conduct impact assessments on project proposals within the land and marine areas of the Nunavut Settlement Area. The Nunavut Settlement Area comprises approximately two million square kilometres and shares borders with the Northwest Territories, Manitoba, Nunavik Marine Region, Newfoundland and Labrador, and the Canadian Offshore. The NIRB’s jurisdiction includes the Outer Land Fast Ice Zone off of the eastern coast of Baffin Island which extends out beyond the Territorial Sea Boundary. 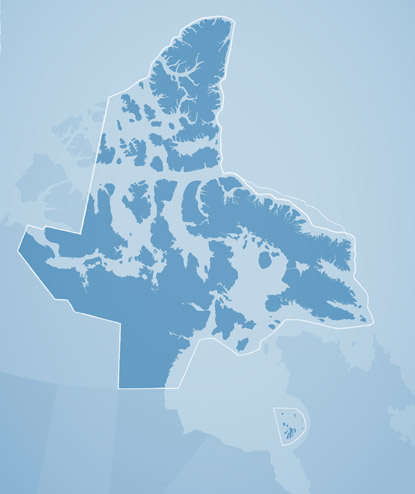